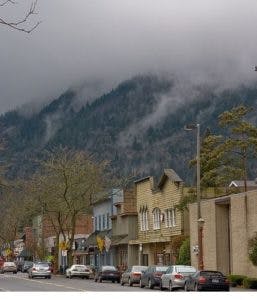 The suburbs east of Lake Washington can easily supplement any Seattle itinerary. The center of East King County is Bellevue, a fast-growing city with its own downtown core, high-end shopping, and a notable dining scene.

Kirkland, north of Bellevue, has a few shops and restaurants plus lakefront promenades. Redmond and Issaquah, to the northeast and southeast respectively, are gateways to greenery.

Woodinville, north of Redmond, is the ambassador for Washington State’s wine industry, with many wineries and tasting rooms, as well as a growing number of breweries and distilleries. Redmond itself is home to Microsoft’s gigantic campus. 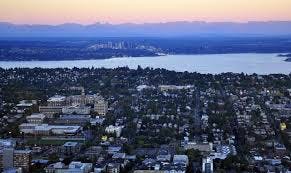 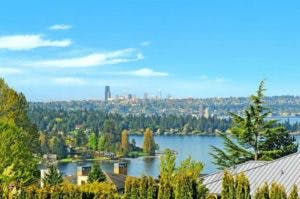 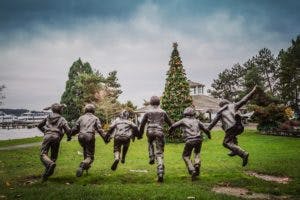 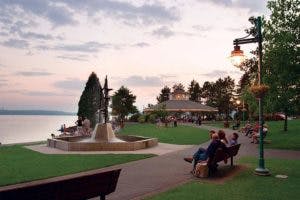 The three tree icon are listings provided in courtesy of NWMLS.